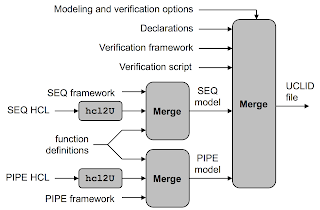 A complete report on this effort is available as CMU Technical Report CMU-CS-18-122.
Posted by Randy Bryant at 9:58 AM